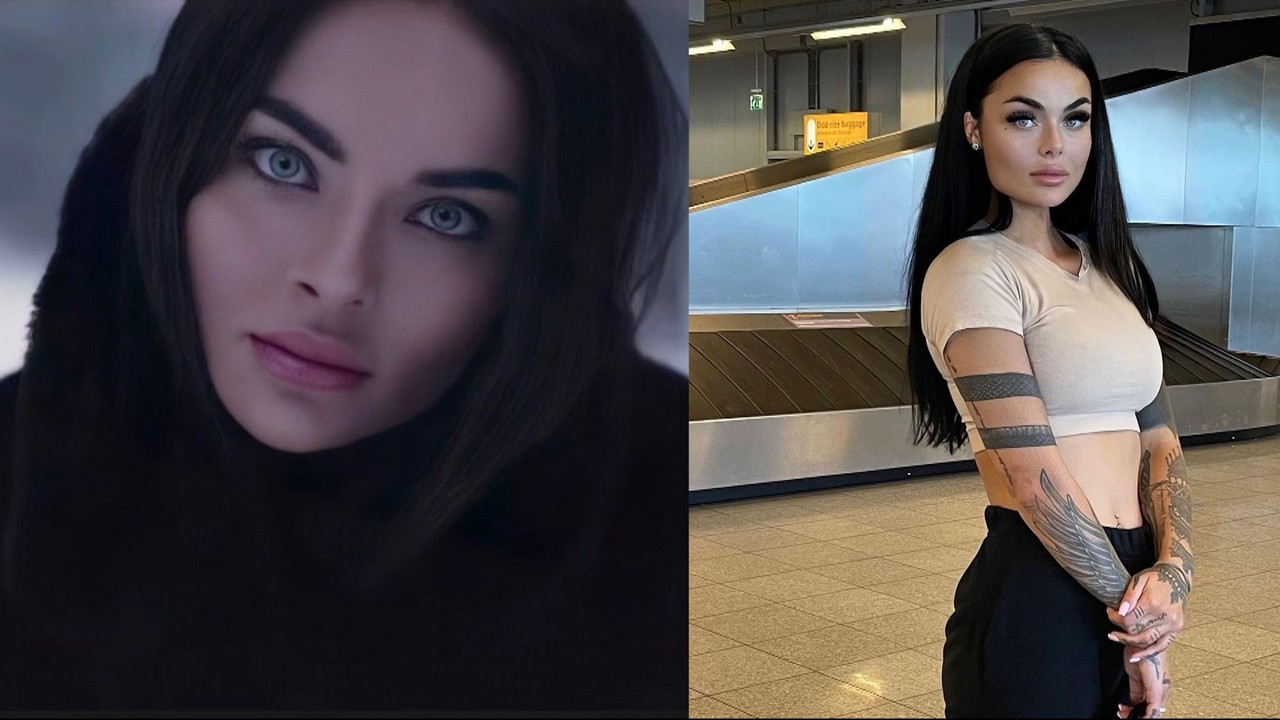 Camilla Smoguletska (Zusje) is an MMA fighter originally from Poland. At the moment she has a score of 1/1, became famous after the last fight due to her appearance. Known under the pseudonym Zusje. Who does not want to watch, can watch a video clip about Camila at the end.

Camilla came to the project in March 2020, from that moment her career begins. At the moment, she had only 2 fights, where she had 1 victory and 1 defeat. In the first fight, she lost to Marta Linkevich. In the second, she showed what she was capable of and defeated Dagmar Shevchik. By the way, Camilla looks very good at the battle of views. Many viewers like her image.

How it became popular

She started her creative career 7 years ago. It was then that she starred in one Polish video Donatan Cleo – My Słowianie . This video has received more than 77 million views. Now she has a pseudonym Zusje, and at that moment she was Luxuria Astaroth. After she was noticed and her career took off, she began to drink, and personal problems arose. One day she got tired of it and she decides to change her life, after that she goes to engage in mixed martial arts.

She is also popular on social media. For example, she has more than 962 thousand people on Instagram. In addition, she registered her Tik Tok and started posting videos, which also quickly spread across the Internet. 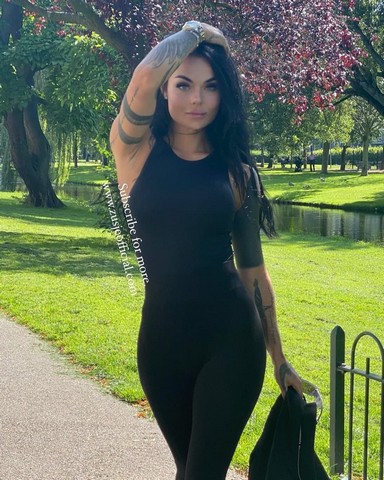 Nothing is known about her personal life, whether she has a boyfriend or was at all. There is also little information about Camille herself, but in the future this information will be enough. After all, Camilla is working on herself and constantly attracts attention, and we will definitely see her 3rd fight. 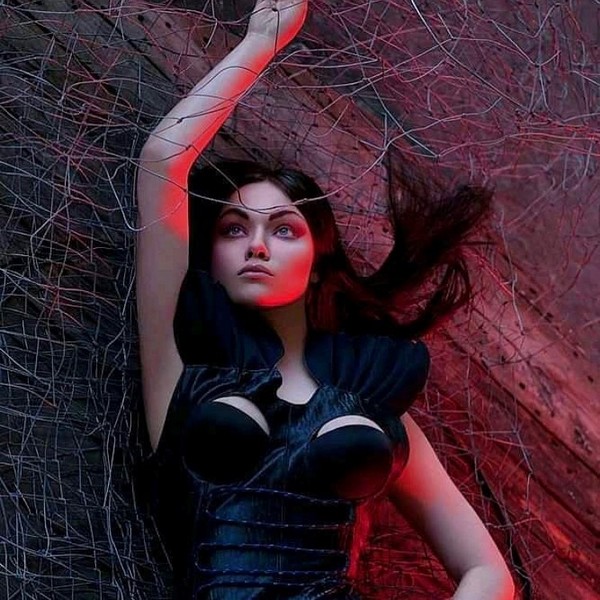 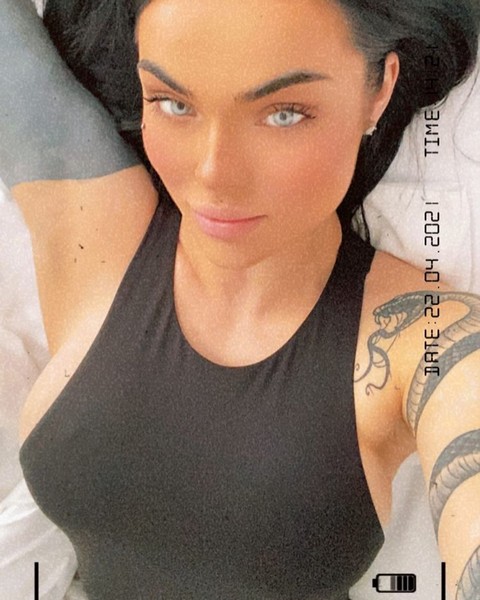 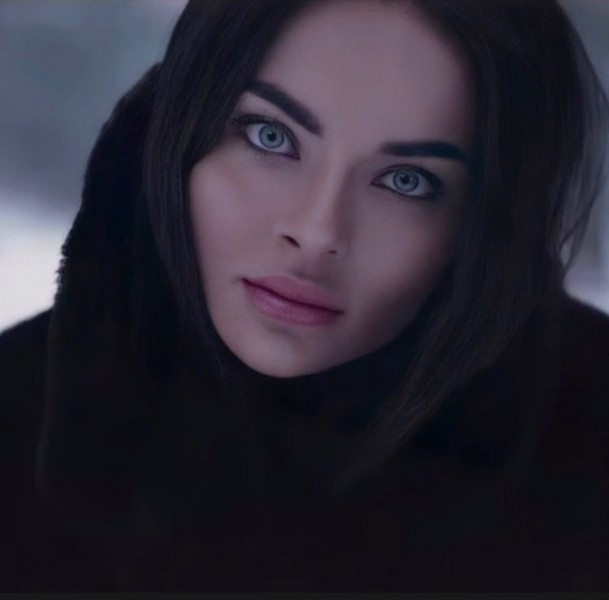 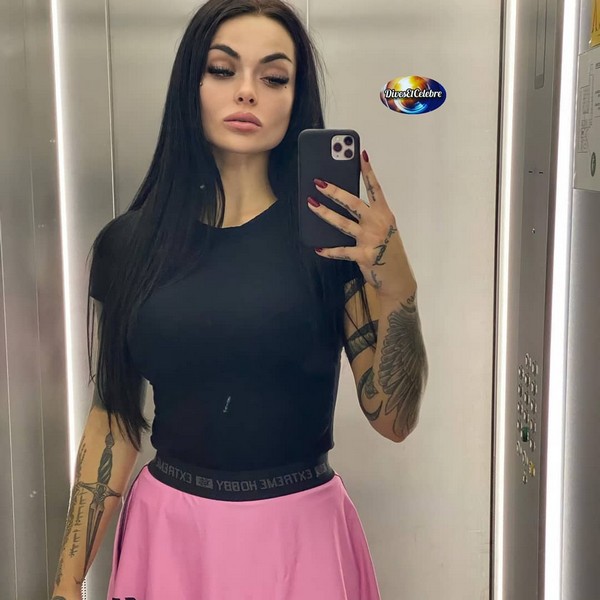 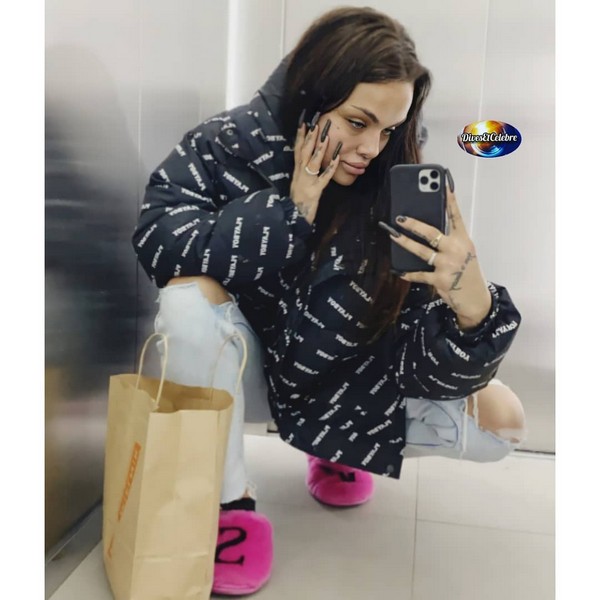 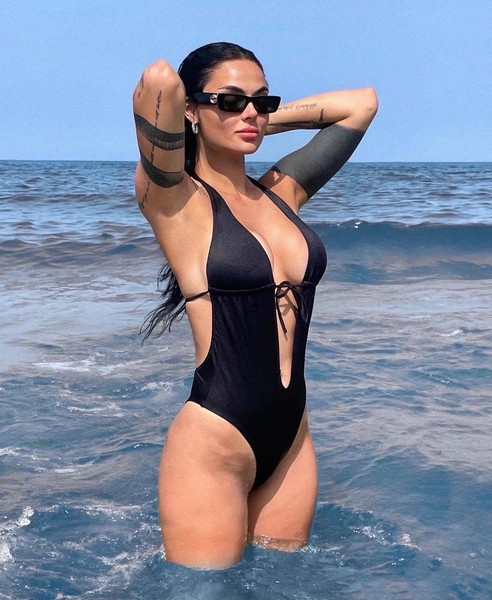 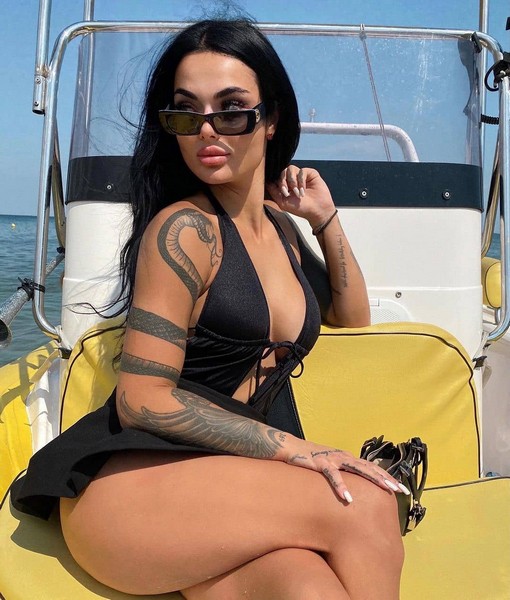 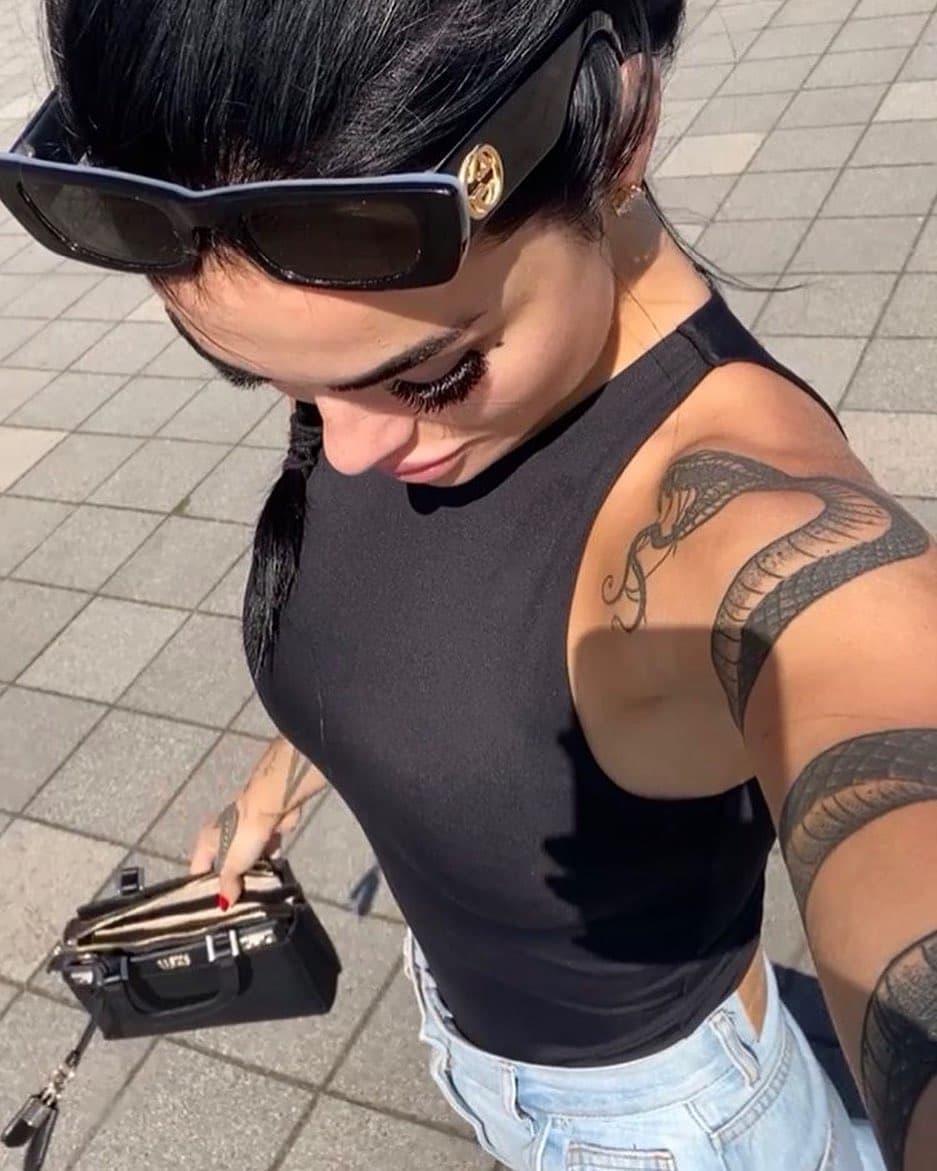 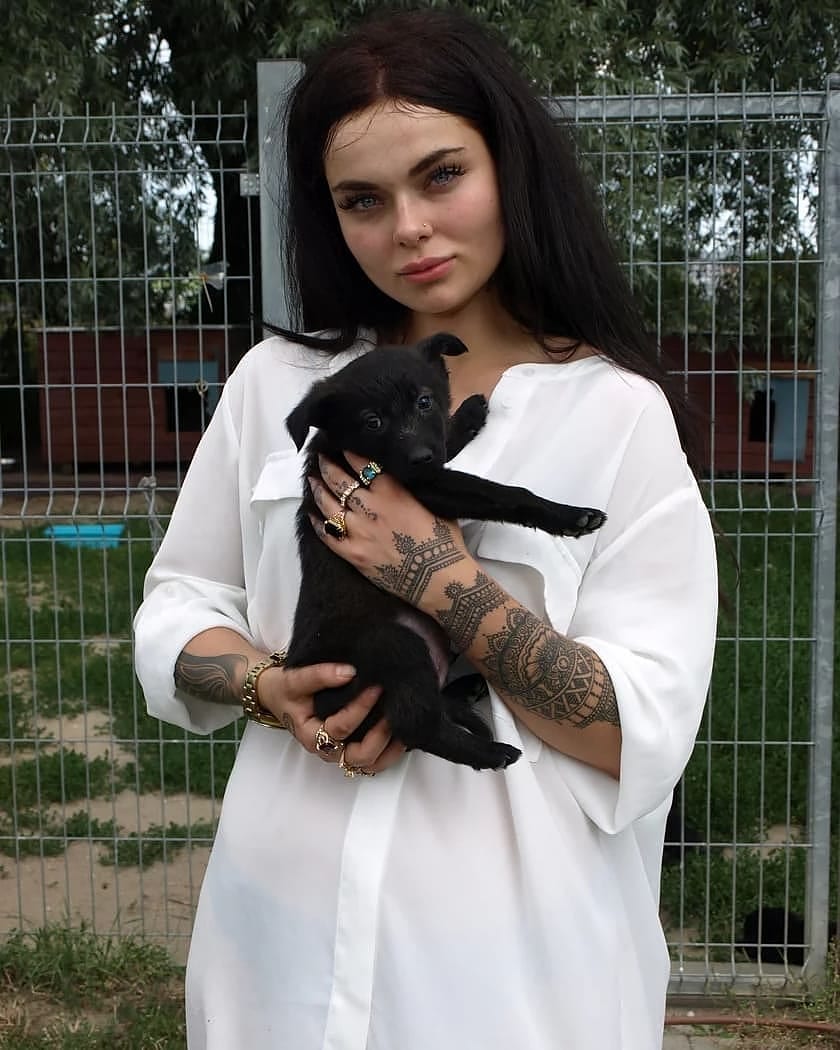 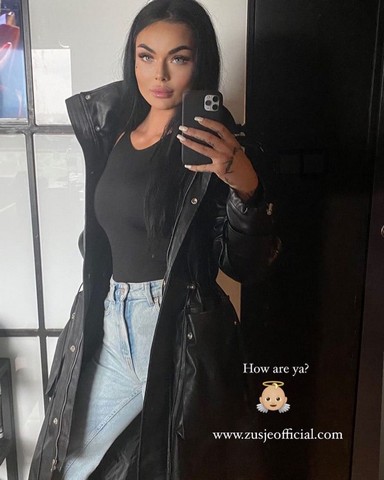 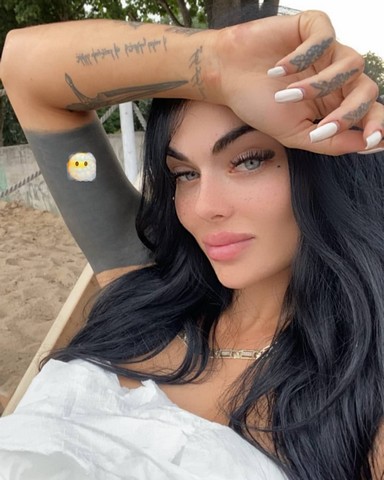 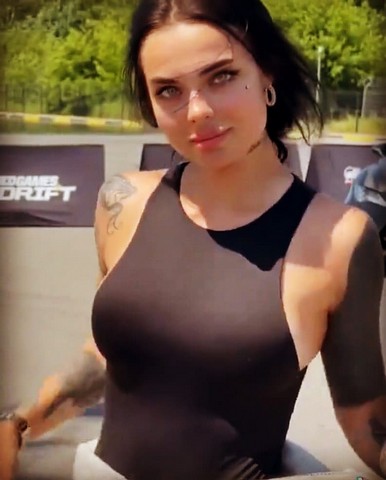 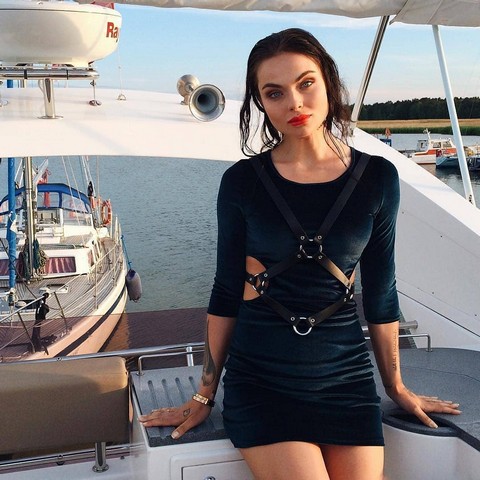 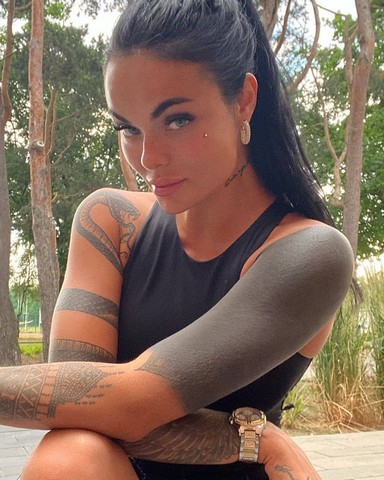 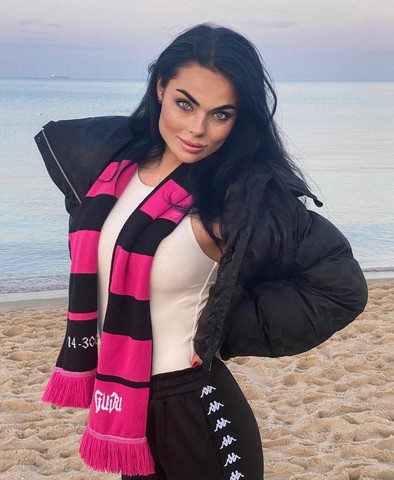 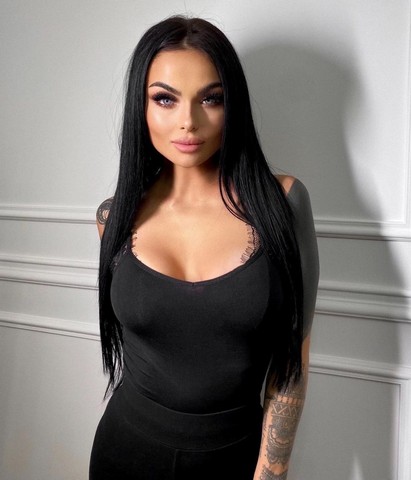 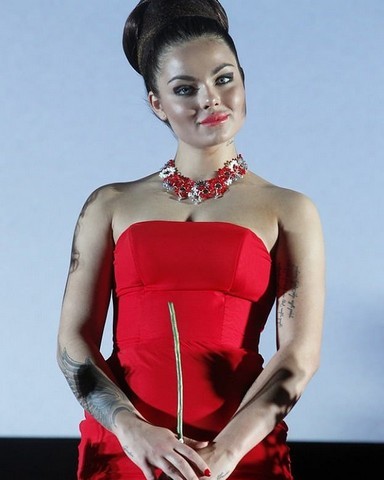 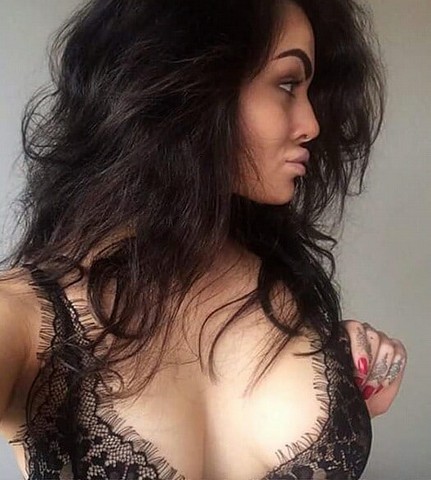 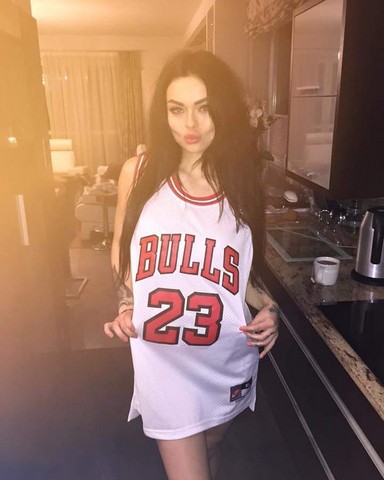